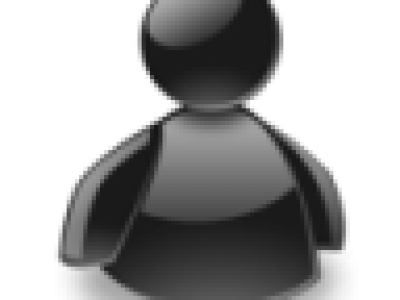 Jody Shackelford Law- We love to catch the Government's mistakes, and we enjoy holding them to their evidence for a Not Guilty verdict. At our firm, we provide creative and strategic legal defense for all types of criminal cases including DUI.

A law graduate from the William H. Bowen School of Law at the University of Arkansas at Little Rock, with an undergraduate degree in Public Relations from Arkansas Tech University in Russleville, he is our resident expert in business, civil litigation, operations, and case development.
Mr. Shackelford began his career by opening his own business in Hardy, Arkansas and operating for many years as an award-winning photographer. From there he became an award-winning journalist, and soon launched his own magazine - the Spring River Survival Guide in 2008. In 2011, he launched the Spring River Chronicle newspaper with partner Renee Clay-Circle, a paper he sold in 2013, but which proudly prints today under new ownership a decade from its launch. While still in law school, Mr. Shackelford and his grandfather launched a product that hit Walmart shelves nationwide - the Rocket Shot Target. He puts all of this business experience to work for you in every single case, from negotiations with a prosecutor or flat-out jury trial, to fighting to get 10x more than another attorney might on an injury case. Call today, and let Mr. Shackelford go to work for you.

View photo
Message successfully sent
Sorry, we could not complete your request, please try again later.
Send a message to

Talk to an attorney today! If you or a loved one has been arrested for a DWI, seek legal assistance as soon as possible!

The information on this website is for general information purposes only. Nothing on this site should be taken as legal advice for any individual case or situation. This information is not intended to create, and receipt or viewing does not constitute, an attorney-client relationship.