in DUI LAWYER, DUI ATTORNEY
0
Be the first to write a review
Write a review Send a message 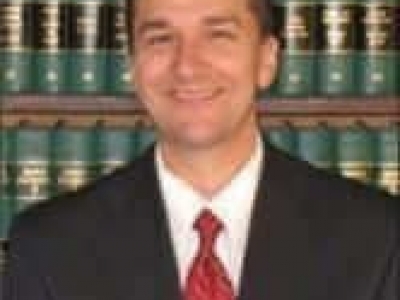 At The Law Office of David Hatch, Inc., a major part of our criminal defense work involves DUI (driving under the influence) arrests. DUI is the most frequent criminal charge in Grays Harbor County, but that doesn’t mean it is a minor problem.

Mr. Hatch has established deep roots within the legal community. In addition to his work in the private sector, he has provided invaluable service in these roles:

View photo
Message successfully sent
Sorry, we could not complete your request, please try again later.
Send a message to

Talk to an attorney today! If you or a loved one has been arrested for a DWI, seek legal assistance as soon as possible!

The information on this website is for general information purposes only. Nothing on this site should be taken as legal advice for any individual case or situation. This information is not intended to create, and receipt or viewing does not constitute, an attorney-client relationship.